There’s no turning back now! The game’s launching in a week! EEEKS! Exciting times… and to think it all started when I moved here in 2013. The first time T ever attended a conference or tradeshow for Axiom Verge was Indiecade (September 2013) in Culver City, California. It was something he’s never dared to do because he was afraid. I went with him to that very first one to pitch to different companies and we’ve never looked back since! 2 weeks ago, we returned from touring the game and have been quite exhausted till now. I think we’re picking up wind from the launch of the game being so close too. 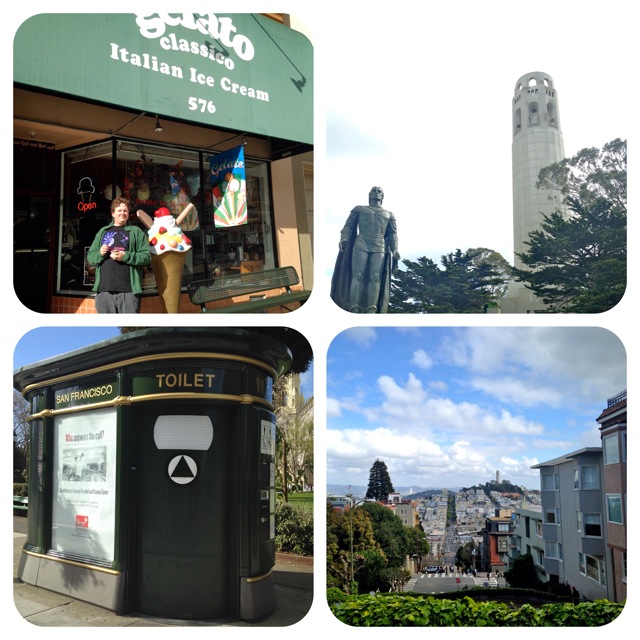 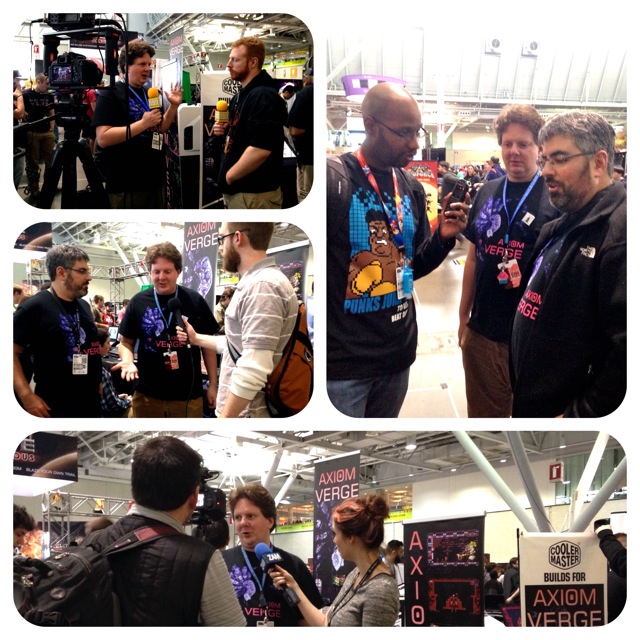 So we left our house in our Jeep – exhibition gear, clothes and our dog, Max. We drove almost 6 hours to Arizona where my FIL lived and spent the night there. From Phoenix airport, we flew out to San Francisco (and left Max with my in-laws). We spent a few days there and got some sight-seeing done on top of the multiple interviews and our showing at a press event called GDC Mix. We didn’t attend the main event – GDC (Game Developers’ Conference) but instead conserved most of our money and energy for the next event. I enjoyed seeing San Francisco. It’s like Seattle but less wet and beautifully green this time of year. Also, we got to hang out with T’s sister when we stayed at her guest cottage. His niece Sophia was the sweetest, most perfect child. 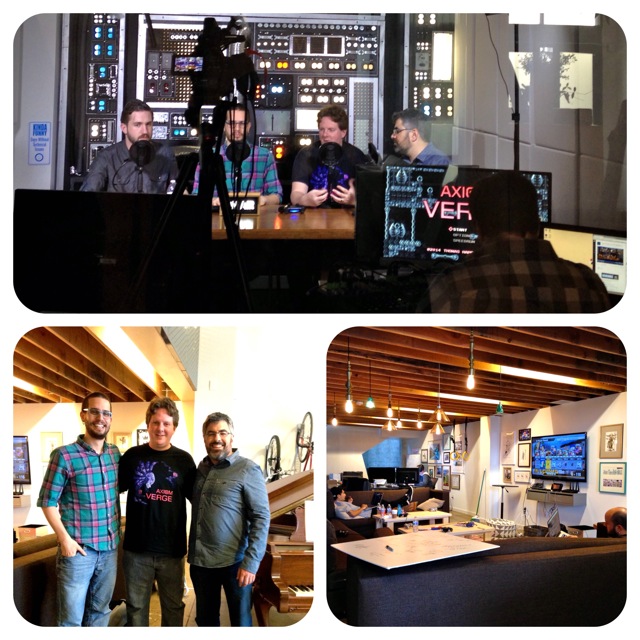 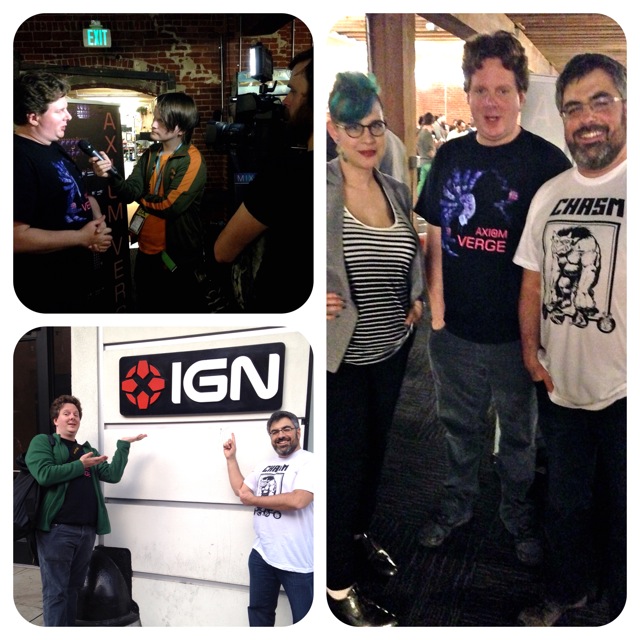 After a few days in San Francisco, we flew to frigid Boston. There, T’s cousin Patty picked us up from the airport and we were really fortunate that they could house us because we couldn’t get a hotel except for 2 nights. Her son Drew gave up his room for us and bunked in with his sisters for the nights we were there.

T also had his very first 2 Uber experiences there! HAHA! 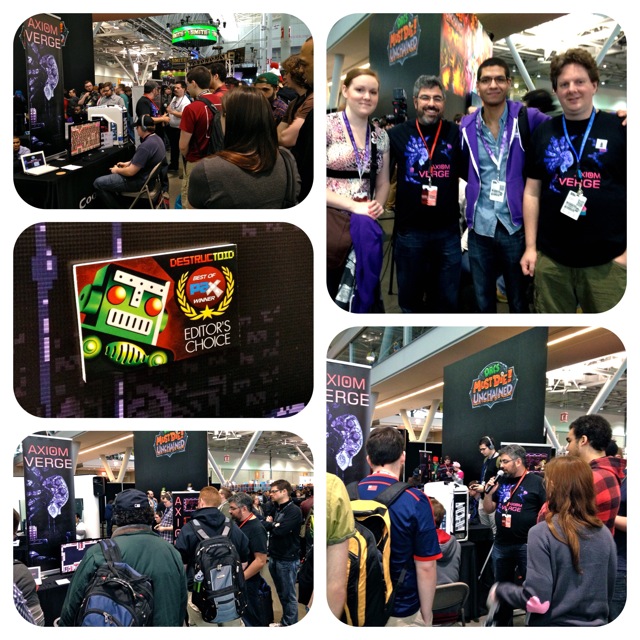 PAX East was really well-attended. Because of budget constraints, we almost didn’t show there. T applied for the Indie Mega Booth but for some reason wasn’t selected (maybe they thought 1 guy making an entire game wasn’t indie enough *koffkoff*). At the very last minute though, Phedran tweeted T about the possibility of sharing a space with the Cooler Master guys and it turned out to be even better! We had lines almost all the time even though we had 3 different machines set up – we even went out to Walmart to buy a TV on set-up day to ensure we had enough stations. Very last minute but so necessary.  It was a great experience overall and money well spent, even if we all agree it shouldn’t be held in this frigid weather. Apparently last year’s event was held in April, so I don’t understand why they had to move it. It also overlapped with GDC (another reason why we didn’t do the main event there). But it’s over now and if we have to do another show in snow, I think we might skip the event. Hahaha…

I must say another big Thank You to Dan who made sure there was lots of press coverage and his tireless energy for 3 back to back promotional events (he even went to SXSW Interactive in Austin for us a few days after PAX East ended).

I’m sure I’m missing out on a lot of details from the 12 days we were away from home and moving from state to state but it’s all good, right? With each event, I learn to up my logistical game so T really just has to concentrate on making the game and showing it. I not only pack t-shirts for sale (we accept cash and credit/debit cards using SQUARE) and stickers or buttons for giveaway but we now also have 4 different printed banners as well as an acrylic sign. I also pack extra business cards, 2 extension cables, disinfectant wipes and extra headphones. My key learning lesson from this trip is to pack a chair (and I went out to buy a foldable camping chair when I got home). There weren’t enough chairs to go around so Tom and Dan ended up sitting on the floor whenever they got tired.

But that’s it for now and our next adventure is going to be in Los Angeles, mid-June. We’re planning to head to E3! Hopefully it all works out!