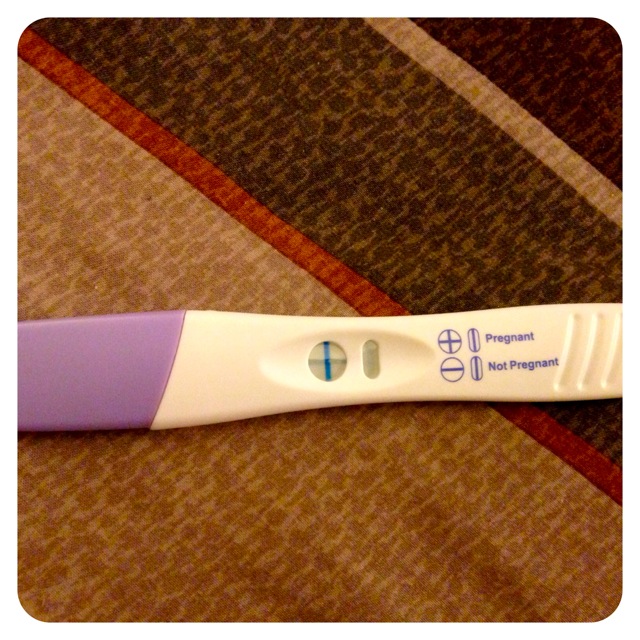 You might have figured out by now since I’ve been exhibiting extra mass around the abdomen and have taken on the appearance of a seahorse. I’m pregnant! 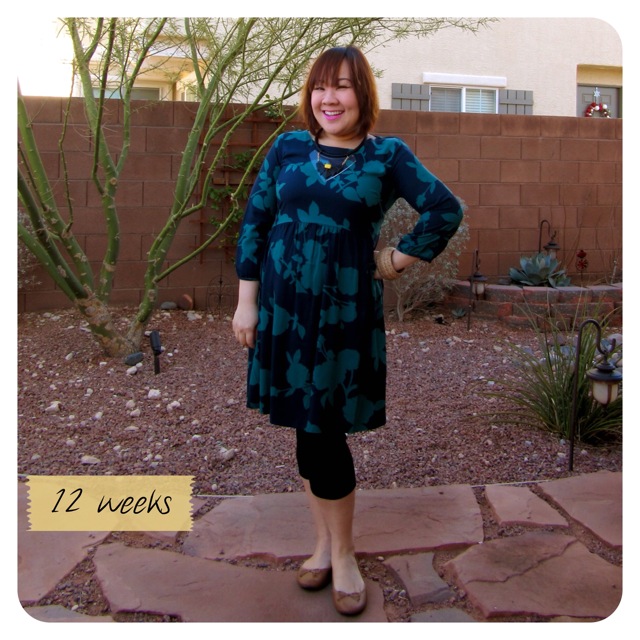 T and I are expecting our rainbow baby in early August. Rainbow babies are those born after previous losses – like the rainbow that comes after a storm. I’ve been very nervous this entire time and have kept things on the downlow until recently. I know some people were offended that I didn’t tell them as soon as I found out but if you understood that I haven’t exactly been in a celebratory mood with all the uncertainties, you’d know why it wasn’t worth sharing yet. 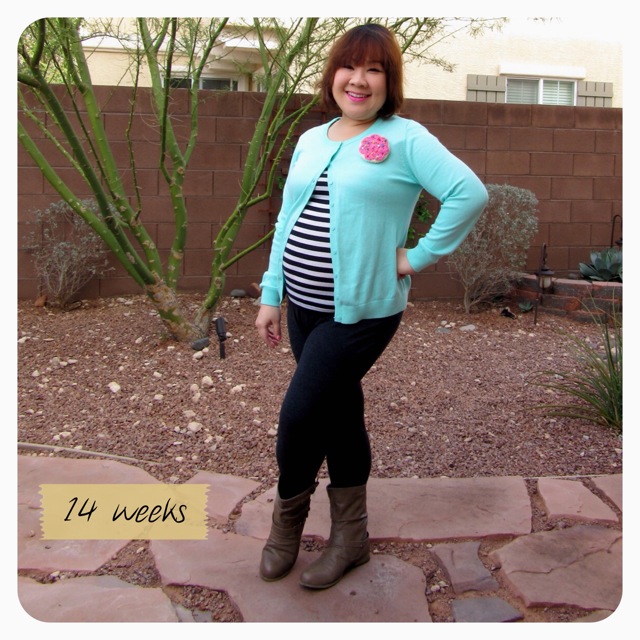 Since January, I not only have my regular OBGYN but also the care of a perinatologist at the High Risk Pregnancy Center. While I’ve been closely monitored over the last few months, I don’t think I’ll stop being scared until the day finally comes and I get to hold our son (with all digits intact and a strong loud wail from his lungs), then will I sigh a huge relief and stop being on tenterhooks. With that said, I’m posting this now because we’ve done many rounds of testing and the doctors are confident this one will survive to full term and appears healthy where they can tell.

At our last ultrasound a few days ago, we saw his spine, counted all 10 fingers and toes on 4 limbs, saw 4 valves in his heart and were reassured that his palate was fused properly. We have another appointment in about 4 weeks for another ultrasound and by then he would have doubled in size for us to see his organs clearly. 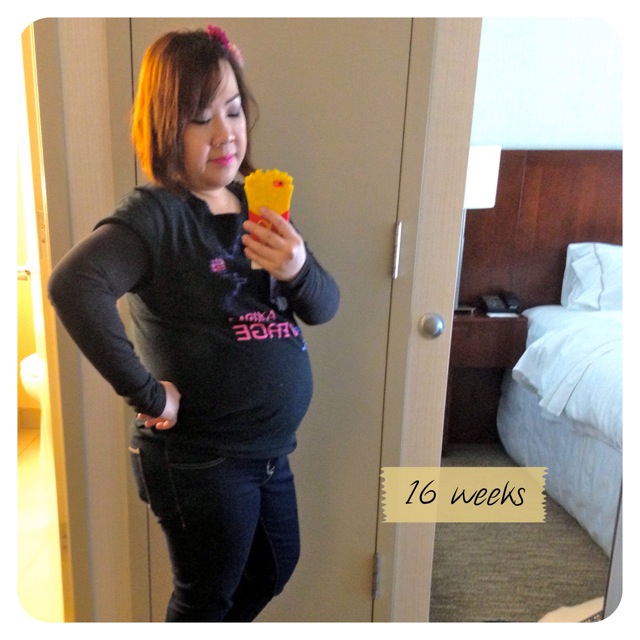 Up till a few days ago, T was holding on to a glimmer of hope that we might have a daughter coming to us. We have known for over a month now through chromosomal testing (MaterniT21) that it’s a boy but since there is supposed to be a 2% margin of error, he wanted to wait to see its anatomy before resigning to the fate that his first born would be a boy. His dreams were shattered when the OBGYN confirmed the gender was as accurate as they are and at the ultrasound, we saw his little “pee pee”. Hahahahhaa…

As for me, I have no gender preference. I just hope my child doesn’t turn out to be an asshole. Knowing how difficult I was growing up, I’m also glad that we are having a boy. The idea of inflicting the terror that I was upon myself, is too painful. *koffkoff* Also, it’ll be wonderful if our son will be a copy of T. According to his mom, he was a super quiet and calm child – was super studious, has never gotten into trouble and took several advanced placement classes in high school. He is really smart and went to college to become a Physicist before changing majors to Computer Science because it was more fun – who does that? How is Comp Sci considered easy or fun?! But while one can wish, you can’t plan for these things so… Who knows what our child will be like? 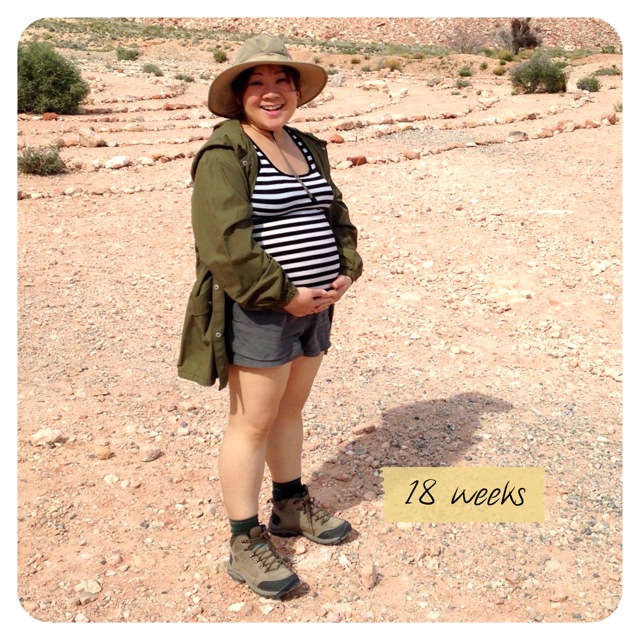 Anyway, if everything that is supposed to happen happens, then 2015 will be a big year for us. Maybe this is the time when the Universe decides we’ve been put though enough and give us a break. With T’s game coming out in 3 days and my pregnancy thus far, it’ll be a challenging and exciting year!

For now, I have my fingers crossed and am doing my best to follow all the 10,000 things I’ve been instructed to do to grow T’s spawn in me. My pregnancies have been difficult but I’m very motivated to succeed. If you’re religious, please keep us in your prayers…